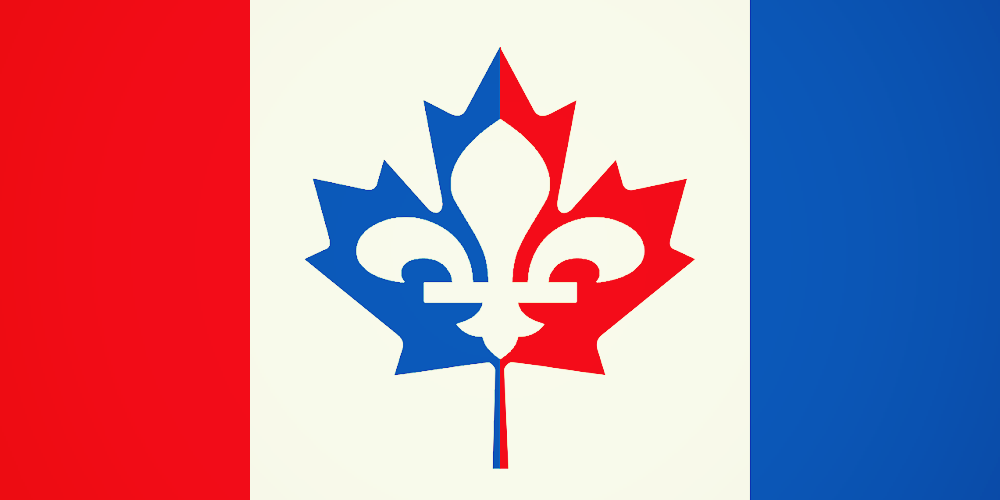 How English & French languages co-exist in the Montreal province

As far as cities go when living in Canada, there are few regions which can be deemed more exciting than the province of Quebec. Clearly one of the biggest provinces in Canada, Quebec is home to a growing number of individuals who reside permanently in Canada. The most fascinating thing about Quebec however, is the fact that it is a French-speaking region of Canada. It can prove to be somewhat difficult for an English person to totally understand most parts of the region. However, in the provincial city of Montreal, something interesting is brewing.

Montreal is seen as one of the biggest cities in Quebec. Hosting over 2 million people in this massive metropolitan, Montreal is also deemed to be a French-speaking city. In times past during the 1970s to 80s, the tension between the English speakers in Canada and the French could be felt from a mile away. This was also true in the city of Montreal. However, as time has passed, this tension has cooled down and has been replaced with a wonderful piece of development and innovation.

Most English speaking person and French-speaking persons in Montreal has found a way to embrace themselves and their language. This has eventually led to a greater cultural integration among the people who live and reside in that region. You would expect to find about 50% of the population who have the ability to speak both languages with ease. This would not have been possible in the 1980s where there existed a lot of cultural tensions in the region. It is important to note though that the French language needed to be protected at times by the statutes and laws in order for it to survive. This is due to the fact that the number of people who speak keep on declining very fast.

However, in the city of Montreal, the persons who live there has found a good to embrace their linguistics identities. It is no longer strange to see English speaking persons send their children to French-speaking school and vice versa. While it must be admitted that they are still differences between the two languages, most people are making efforts to understand and enjoy the linguistic characteristics of both sets of people. However, while the younger generation is set on this integration, it is proving to be a tad difficult for the older generation to fully embrace this new patterns. This is due to the fact that they grow up at a time when it was really a battle between both sets of speakers.

While the population of French-speaking people in Canada keeps on declining, the people of Montreal have found a unique to inform themselves about the linguistics identities of other English speaking persons in Montreal. This has led to greater understanding and when extended, translates to bilingualism. This is simply good for the region and entire Canada and North America in general. 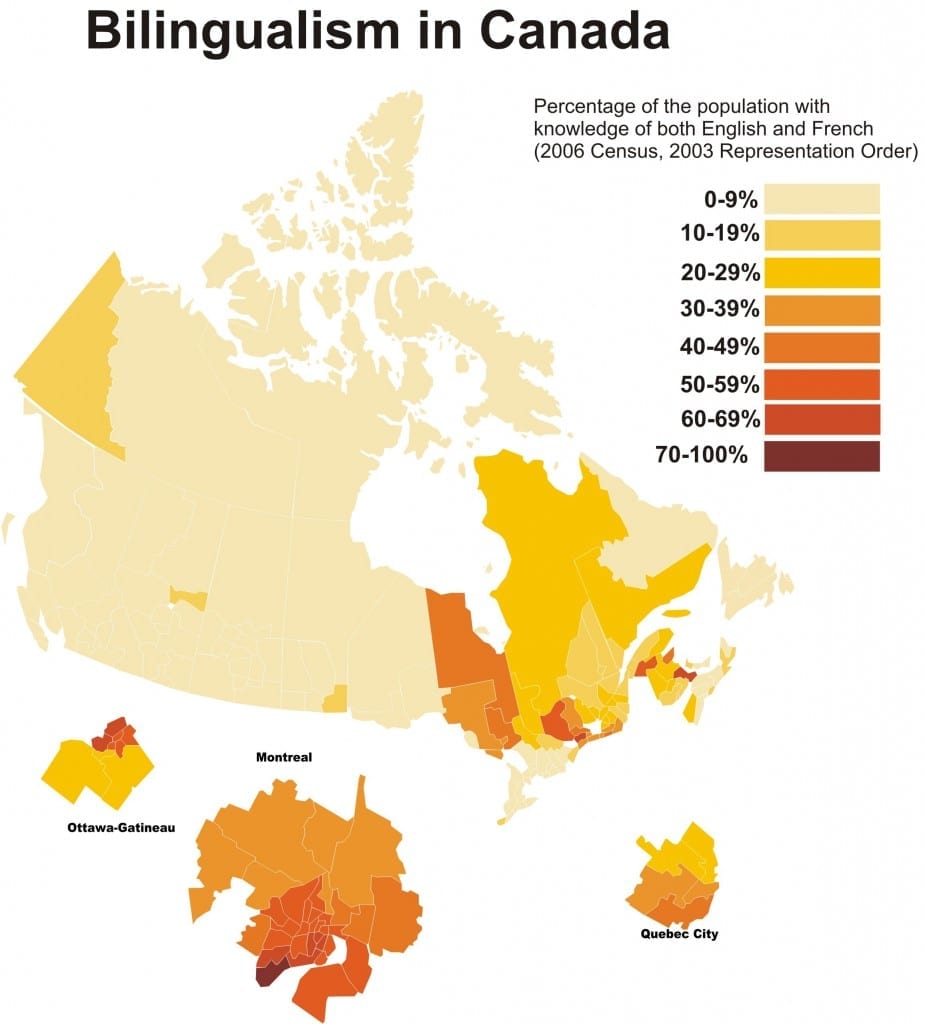